When Geoff, an orphaned stable boy (Chris Masterson), discovers Drake (voice of Robby Benson), the world’s last living dragon, he realizes that his dream of becoming a knight in shining armor can now come true. Together, they soon face challenges that turn them into heroes. But caught up in the excitement of their new lives, Geoff and Drake fail to see the hidden dangers that surround them. 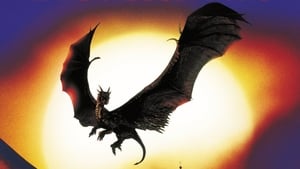 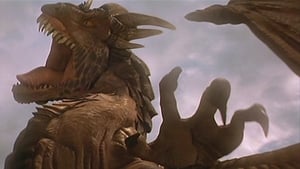 Lupin the Third vs. Detective Conan: The Movie 2013

Mulan: Rise of a Warrior